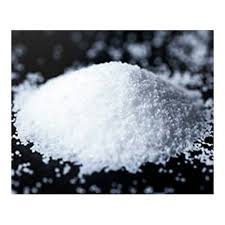 Salt is neither a spice nor an herb. It is actually a mineral.

Salt is an important nutrient we all need to make our bodies function properly, so here I will tell  you why you need it and I will give you a background of the most common salts used in cooking. I thought it would be fun to talk a little salty science and where it all began!

I  have a science background,  so I will try not to get to “sciency” in my descriptions.

When salt is added to water, it dissolves into its component ions, sodium and chloride. An electrolyte is a substance that conducts electricity when dissolved in water. This makes your muscles  and nerves talk to each other so you can move. 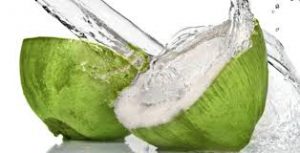 Sodium is responsible for controlling the total amount of water in your body.  All humans need electrolytes to survive. Many automatic processes in the body rely on a small electric current to function, and electrolytes provide this charge. 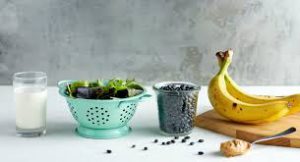 Eat foods high in electrolytes. If you eat a plant-based diet, you’ll have no problem getting enough electrolytes. For instance, high potassium fruits include banana, dates, raisins, coconut and avocado. 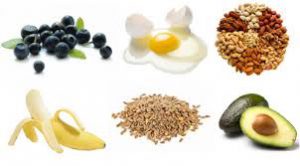 Vegetable sources include spinach, beans, lentils and potato. Fruits and vegetables are good sources of electrolytes.

A little interesting background on salt! 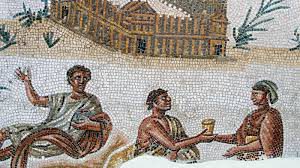 ‘m not huge on history, science is my thing, but I think it’s fun to find out a little bit about where our food came from.

As far back as 6050 BC, salt has been an important  part of world history. Salt was used as a part of Egyptian religious offerings and valuable trade between the Phoenicians and their Mediterranean empire. Salt has played an  important role in many different cultures. 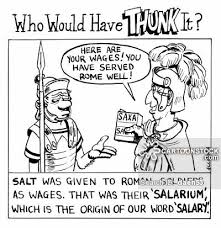 Today, the history of salt touches our daily lives. The word “salary” was derived from the word “salt.” Salt was highly valued and legal restrictions were put in place during ancient times. It was historically used as a method of trade and currency.

The word “salad” also originated from “salt,” and began with the early Romans salting their leafy greens and vegetables.  The history of salt is both expansive and unique, leaving its enduring mark in cultures across the globe.

There are many different varieties of salt that you can buy for seasoning, pickling, fermenting, and finishing. These are the most common salts that I use and will be part of my recipes in pages to come.

Almost everything you always wanted to  know about salt.

The most known salt is common table salt. Table salt has iodine added as a mineral. 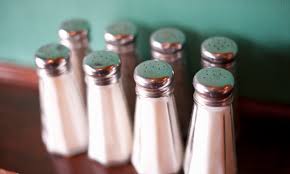 Iodine first began being added to salt commercially in the United States in 1924 by the Morton Salt Company at the request of the government.  This was done as a response to the fact that there were certain regions in the U.S., such as around the Great Lakes and in the Pacific Northwest, where people weren’t getting enough iodine in their diets due to it not being prevalent in the soil in those regions.  Among other problems, this caused many people to develop goiters (swelling of the thyroid gland)

Table salt is created by super-heating natural salt to 1,200 degrees Fahrenheit, which destroys most beneficial compounds. Fortified with essential iodine, table salt is also bleached and free of trace elements, it’s certainly not the healthiest salt. Table salt often contains additives to slow moisture absorption so it is easy to sprinkle from your salt shaker. I think it has a chemical taste.

Claims are made that this highly refined version of salt is responsible for many sodium-related health issues, whereas unrefined salts contain elements that heal the body instead of harming it.

Table salt  can be thought of as a processed food so I don’t use it. 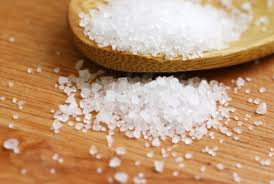 Kosher salt is a variety of salt popular in North America that has larger grain size than table salt but it contains no  iodine. Kosher salt is great in cooking as it has a clean salt flavor. It is the salt used for making pickles, relishes and as a preservative.

This is my go-to salt for just about everything.

This salt comes from the ocean and undergoes an evaporation process to separate the salt from the water. Sea salt contains a small amount of natural 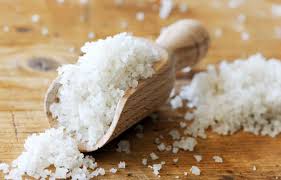 iodine. It is much less processed than table salt and is available in both fine and coarse varieties. You can also grind your own in mills. Like micro-brews for beer, many family owned micro-salt farms are cropping up along our coast lines and are now selling their novel sea salts. They can be quite pricey and usually are used as a finishing salt or on special occasions.

This salt comes from ancient seabeds in the Himalayan mountains. The pink color comes from rich iron content. This salt is quite rich in minerals, containing all 84 essential trace elements required by your body. Pink salt can assist in many bodily functions, such as reducing muscle cramps, promoting blood sugar health and promoting healthy pH in your cells.

Himalayan pink salt is one of the healthiest salts you can buy. Its popularity has made it more affordable than other more exotic salts on the market.

Black salt mostly comes from Hawaii.  Black lava salt is unrefined and get it’s qualities from volcanic lava. Its black color is due to its content of activated 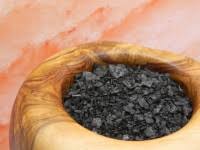 charcoal, which is great for digestion and removing impurities in the body.

The contrast of color can also make dishes more visually interesting. This is a “finishing” salt. There is also another black salt, kala namak, which originates from India and is actually pink once it’s ground. It is highly sulphuric in taste and content. For this reason, it is thought to be a beneficial digestive aid. Both black salts are highly prized and can be healthful when used on occasion. 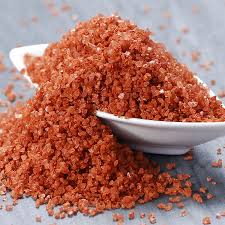 Another Hawaiian salt, red salt gets its color from the volcanic Hawaiian clay called alaea. As water evaporates, this salt gets trapped in tidal pools, where it mixes with the alaea. This is another “finishing” salt.

It is known to have the highest concentration of essential trace minerals of any salt and is especially iron rich. If you need iron in your diet, this salt may be a good addition.

Smoked salts have no significant nutritional benefits over normal sea salt. In fact, they are simply sea salts smoked at low temperatures over a bed of coals, which lends a lovely smokey flavor to the crystals and a grey or tan color. The smokey flavor lends dimension to certain dishes. They have no extra health benefits beyond those associated with regular sea salt.

And there you have it! A little salty science and history! 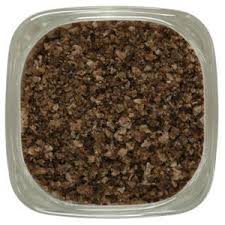 As you can see,there are many different varieties of salt that you can buy for seasoning, pickling, fermenting, and finishing. These are the most common salts that I use and will be part of my recipes to follow. I hope you enjoyed reading this post, come back often, as I will have more tales to tell!

Leave me a comment and let me know what you think!