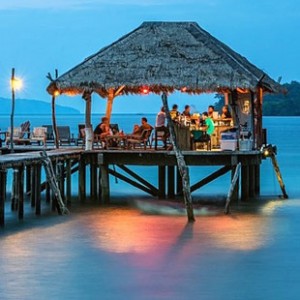 Leave your passport home and cook yourself a culinary travel adventure right in your own kitchen!

No need to fight the crowds or maintain a schedule. Live on your own time experience the world at home! Take your taste buds on a Culinary Travel Adventure whenever you feel the need to leave your hectic day behind. Cook up a new dish!

Every cuisine has its own special characteristics. You can create your own global table top adventure right at home!

Plan a weekend around making a new recipe from another country and bring the family along! 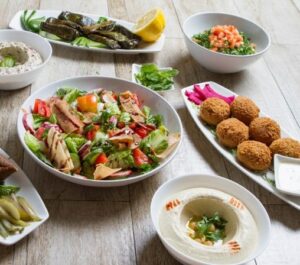 Spices give aroma, color, flavor, and sometimes even texture to food.

Every time you look at a new spice, think about the qualities held within that little seed or piece of bark. 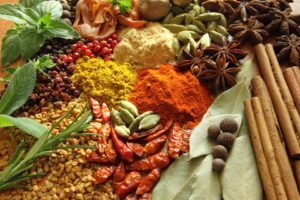 These are the smells and tastes of what legends are made of. Each herb, each spice has their own unique compounds that create their own qualities which have enticed chefs from around the world for centuries.

Spices are a taste sensation!

Take a moment and think about what a plate of spaghetti and meat sauce tastes like. Can you identify the most common flavor profiles? Salty, sour, sweet, bitter? Are they all there? If so, you can thank your spice and have yourself a well-balanced dish worth digging into!

Another profile, not so well-known, is umami, the fifth taste.

This Japanese word is loosely translated into “a pleasant savory taste” and it is somewhere between a savory and salty flavor, it adds depth to a dish. You’ve probably heard of “MSG” (monosodium glutamate), this is umami. This is where addictive flavors come into play. Think of those flavored chips that you just can’t stop eating! It triggers your savory receptors your tongue. It is usually a subtle flavor normally coming from Parmesan cheese, mushrooms, Nori. (seaweed), or a slow cooked broth. Umami was coined in 1908 by Kikunae Ikeda, a chemist at Tokyo University. He noticed this particular taste in asparagus, tomatoes, cheese and meat, but it was strongest in dashi. Dashi is rich stock made from kombu (kelp) which is widely used as a flavor base in Japanese cooking. So, he homed in on kombu, eventually pinpointing glutamate, an amino acid, as the source of savory wonder. He then learned how to produce it and patented the flavor enhancer MSG, or Monosodium Glutamate. 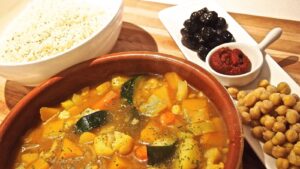 For instance, cinnamon has both a sweet and astringent profile. Making it great for both sweet and savory dishes. Going back to our previous example of spaghetti and meat sauce, we have basil. There are many varieties of basil, most known is sweet basil, commonly used for Italian sauces and pesto, but growing in popularity due to the influx of ethnic families is the use of tulsi, or holy basil, also known as Thai basil. Thai basil imparts its own flavor profile, having tastes of licorice, pepper, and cloves.

So you can see that spices are not just one level and when you eat something your tongue tastes things differently. 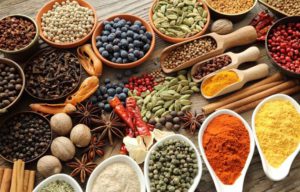 They are all loving and if you experiment with spices often, you will begin to see how many types of dishes you can create. Your family will be astounded by the meals you put on the table for dinner!

Think of spices with your senses in mind. Put a small amount of a particular spice in your hand. Try to imagine what a dish would taste like as you sniff it with your eyes closed. Does it smell sweet? earthy? pungent? Does it remind you of something from your childhood? Let the aroma carry you to a happy place or to another land where something exotic is about to be created right in your own kitchen!

Since this is a new concept for most, I have created a list of common flavor profiles and what spices you can use to create a wondrous meal.

Each Spice Has Its Own Character!

Astringent taste, very popular in Ayurvedic medicine, results from the combination of Air and Earth and is dry and cooling. This is where herbs come in to play. We can’t think of spices and not include their “cousin”, herbs. Herbs compliment spices, are fun and easy to grow, and round out any meal, be it winter or summer.

Astringency can be found in many, many food items as well. Beans and lentils, fruits ( cranberries, pomegranates, pears, and dried fruit), vegetables (broccoli, cauliflower, artichoke, asparagus and turnip), grains (rye, buckwheat, and quinoa), spices and herbs (including turmeric and marjoram), coffee, and tea. 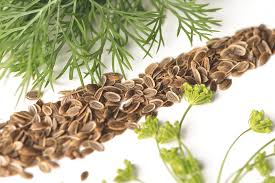 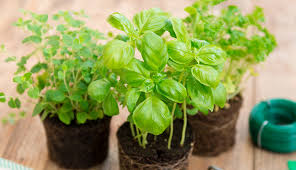 Cooling spices give your mouth a refreshing sensation. They cleanse your palate after a heavy, spicy meal and freshen your breath. Minty tea after a large meal, refreshes and helps digestion. Basil and dill are easy to grow year round indoors with an AeroGarden. You can compliment these herbs with cherry tomatoes also.

Many people do not like the bitter element in their food. I am one of those people. But, when a bitter spice is used to compliment a sweet vegetable, they have their own song and dance!

Think of a bitter flavor as the taste of a very strong hoppy beer. I for one, am not a fan, but many people love it, therefore, they probably like the strong, bitter flavor of espresso and very dark chocolate. 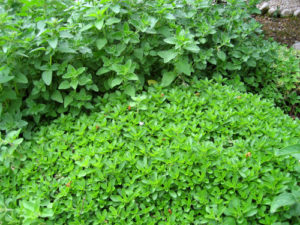 Bitter vegetables, like chicory or kale, when mixed with a somewhat sweet vinaigrette to top it off, they are delicious. You almost don’t notice the bitter, and that’s where the nutrients are also!

I think sour flavors are what make certain foods, like Thai curries so insanely delicious and enticing. They are the flavor that keeps you taking that one more bite! Other than spices, sour foods 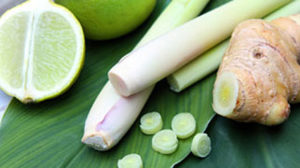 I put Hot and Spicy together, because they give the same flavor profile in your mouth. Both tastes give you a give a nice burst of strong flavor followed by a sensation of satiation.

Hot flavoring is the most exciting flavor to me. It can really bring the exotic to a dish, and it can ruin it too, if you go overboard! I love to grow hot peppers in the summer. They are easy to grow and with all the different shapes and colors, they truly are beautiful. 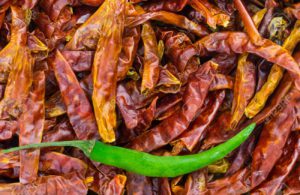 Hot Spices and Chile pepper include: Black and White Pepper, Chilies, Horseradish, Mustard, and Wasabi. Just because I can, I want to mention my favorite hot peppers to grow and cook with are Serrano, Habanero and Poblano.

Earthy spices are spices, that, I hate to say it, taste like dirt! Not really, but they have their underlying flavor lets you know that they came from the ground. The

cuisine of many cultures surround these very earthy tones. These spices lend themselves to the underlying flavor profiles of many regional cuisines, Latin America, Spain, 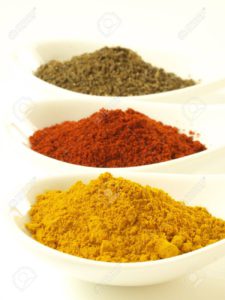 There aren’t many, but we couldn’t live without these earth spices: Cumin, Saffron, turmeric, and achiote.

These spices are the sweet, earthy flavors which lend themselves to desserts and tea.

We all known sweet spices, as we commonly use them a lot during the fall and holiday seasons. Usually, sweet flavors contrast with sour and salty, thus again, the delicious, addicting flavors of curries. 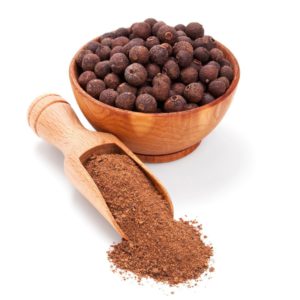 I guess, by now, you’re digging that I love curry. I do! Eating these flavors together makes

Pungent tastes can also be found in certain vegetables (such as chili peppers, garlic, and onions), as well as in spices (like black pepper, ginger, and cayenne) Pungent spices stimulate digestion and metabolism. 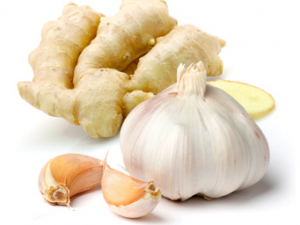 Spices that fall under the pungent classification are strongly flavored and have strong aromatics as well.

Woody flavors are flavoring that taste just that, like wood! Some “woody” perfumes such as Patchouli are made with these woody spices. 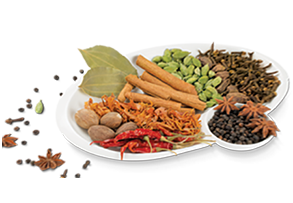 I hope I’ve given you an idea of how spices can round out your meals. Try something new. The next time you’re at the grocery store, find a new interesting vegetable or fruit, bring it home and see what you can do to bring it up to the next level. You’d be surprised, after learning what spices can do, what you can do with them!

Please leave a comment below. I’d love to hear what you think about this concept of cooking with spice sensations!