This spice mix is delicious, it’s fragrant and can be used to simply season meat before grilling, or add it to rice dishes. The rose petals can be hard to find, but I have the place. Click here to get some today! There are many variations made specifically for the dish you are using them in. Try one, try them all! Some of these spices are a little hard to find, you can get them here, either whole or ground. 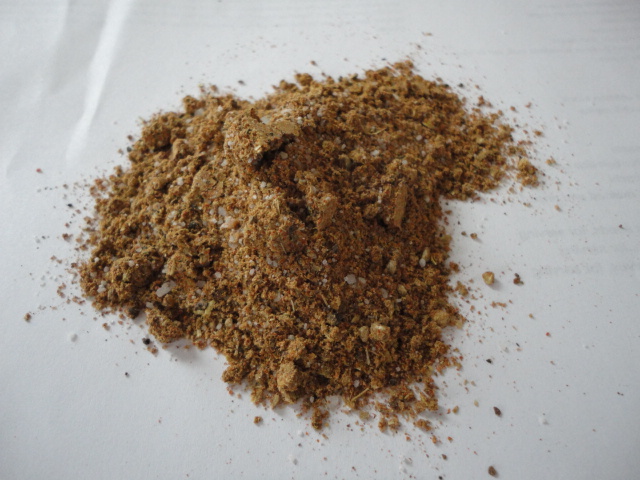 This mix smells awesome, but it smells better than it tastes right out of the jar. It'll be bitter if you just taste the raw spices, but after you make something with it, you'll be hooked!
Keyword Cardamom, Cinnamon, coriander, cumin, rose petals