Lamb tagine can be made in a Dutch Oven if you don’t have a tagine. The tagine is great for presentation, but the stew cooks just the same in a Dutch Oven. This is one of Morocco’s famous dishes known throughout the world. It has the delicious aroma of spice and the meat is soft and silky. Make this on a weekend, and your family will think you’re a genius! 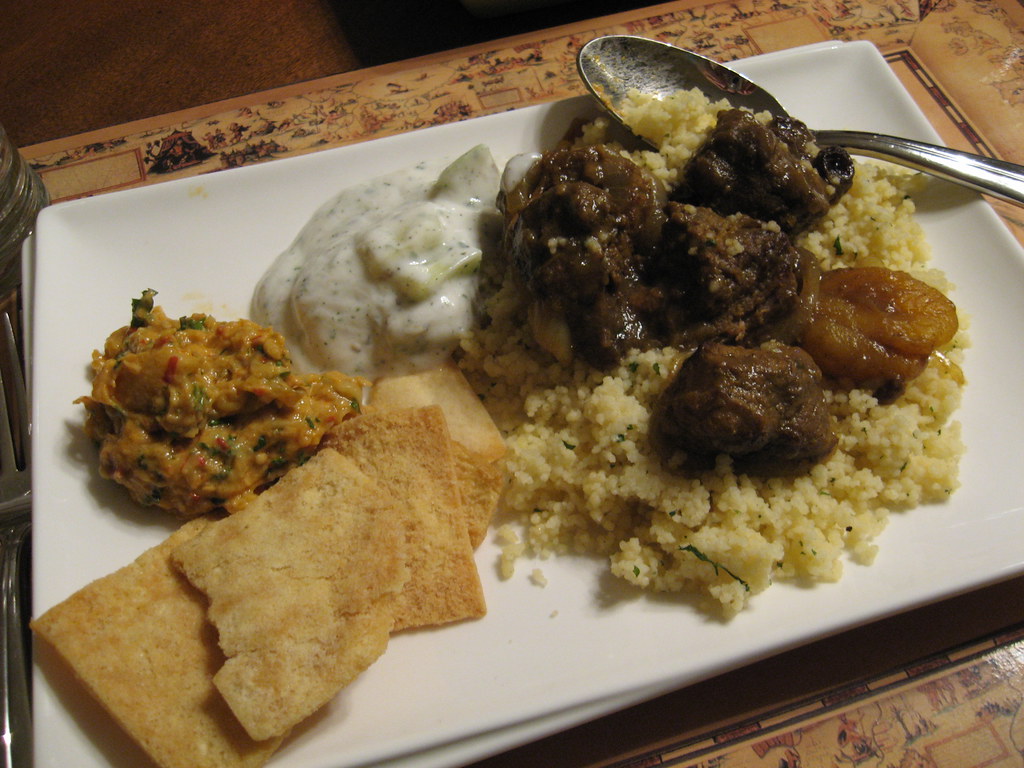