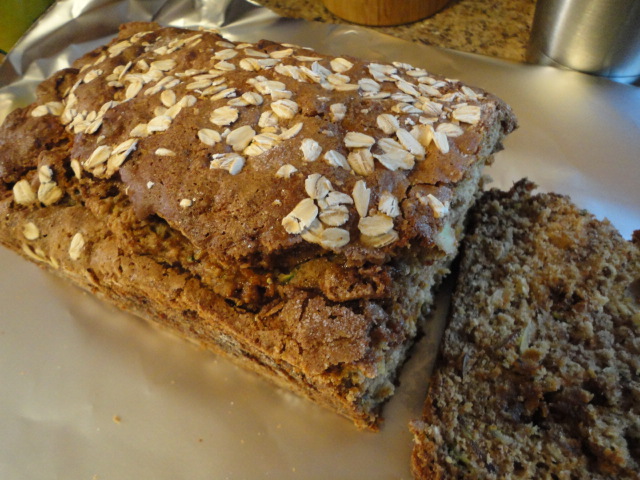 I have been loving quick breads since last summer. My journey began with zucchini bread back in August when my son gave me a huge zucchini that he grew. Usually, when I get a large zucchini, my first thought is to stuff it, but this year I grated it and tried zucchini bread. I moved on to pumpkin bread as the fall season came upon us, and that has been pretty much a weekly journey since! I like my pumpkin bread healthy, but also filled with the warm spices of fall. Cinnamon, nutmeg, cloves, and cardamom, which is my newest addition to the fall flavor profile. This recipe is about three different recipes that I put together, and I must say, this came out awesome! This seems rather long, but it comes together quickly after you have all your ingredients assembled. This recipe uses 3 bowls, which goes against my 1 bowl baking favorites, but the extra clean up is worth it!
Print Recipe Pin Recipe
Prep Time 20 mins
Cook Time 50 mins
Total Time 1 hr 10 mins
Servings 10